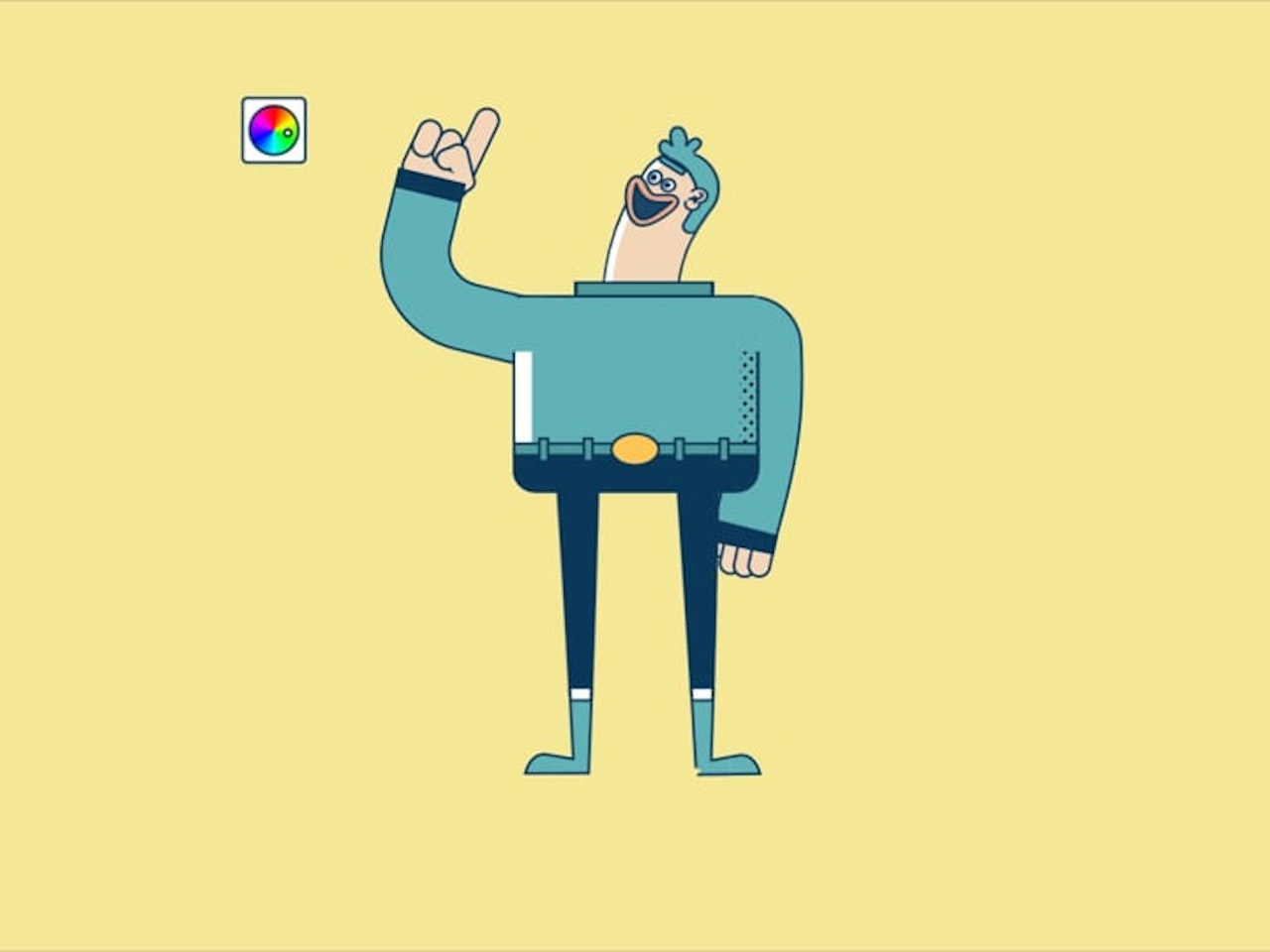 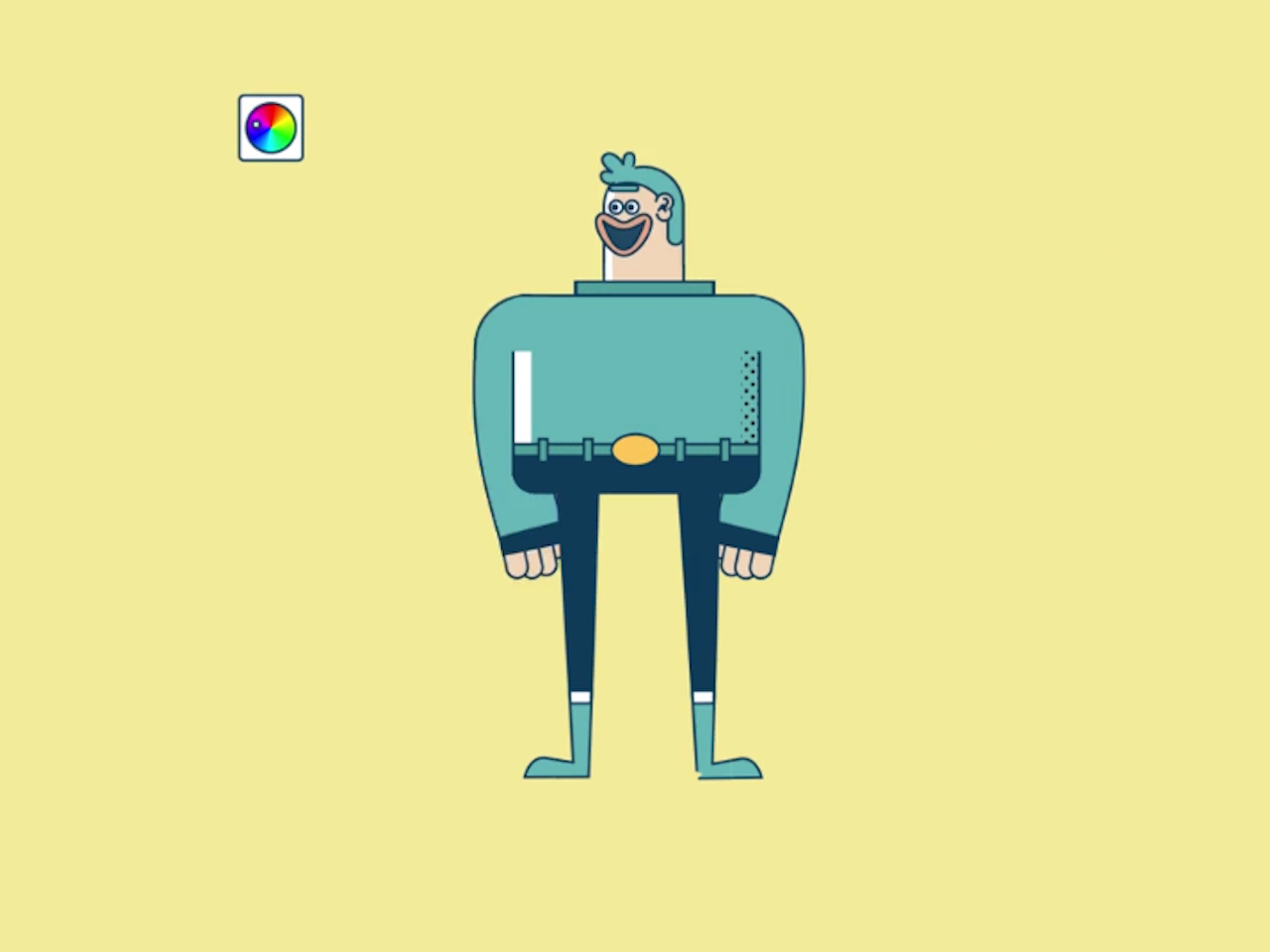 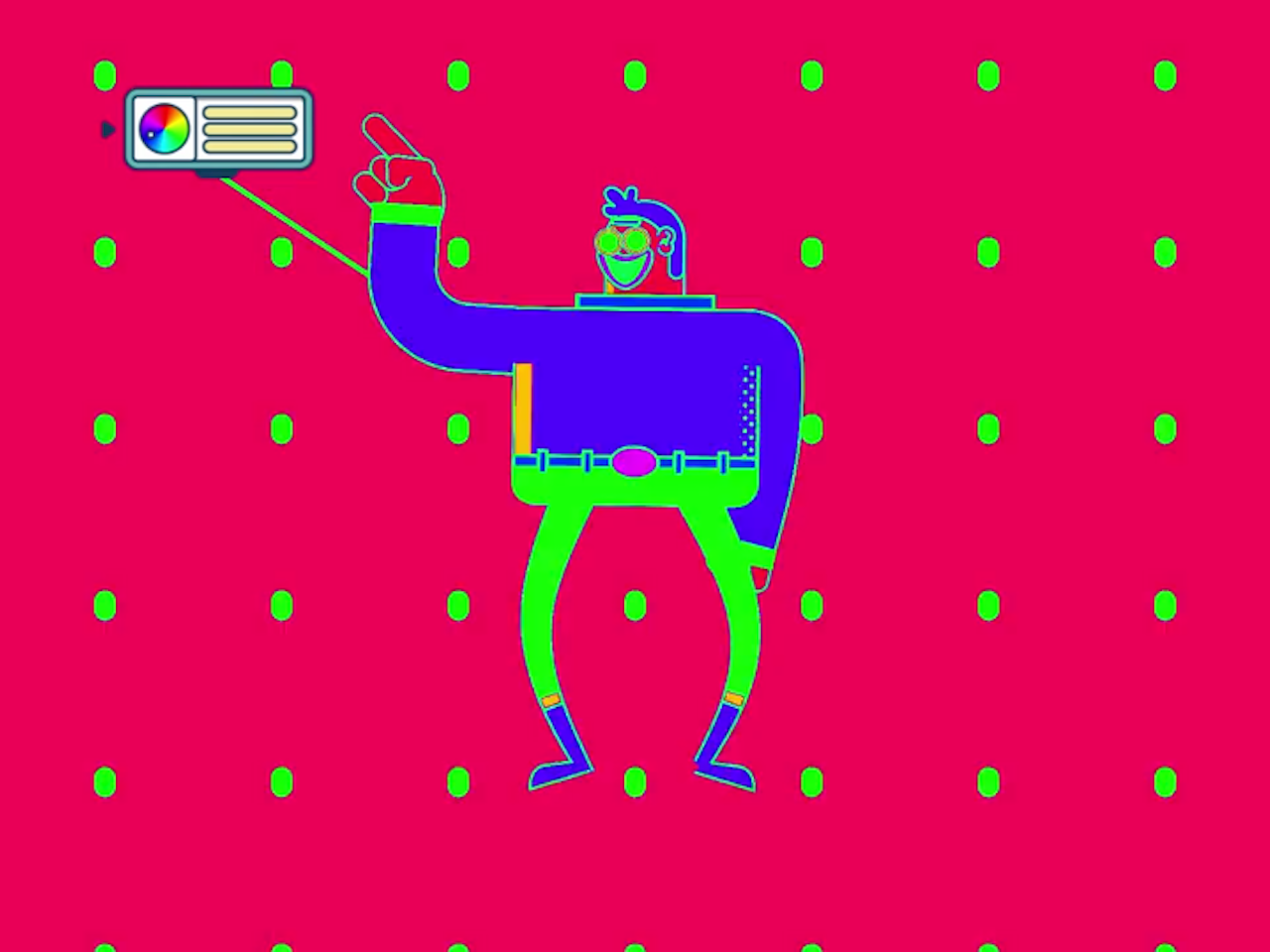 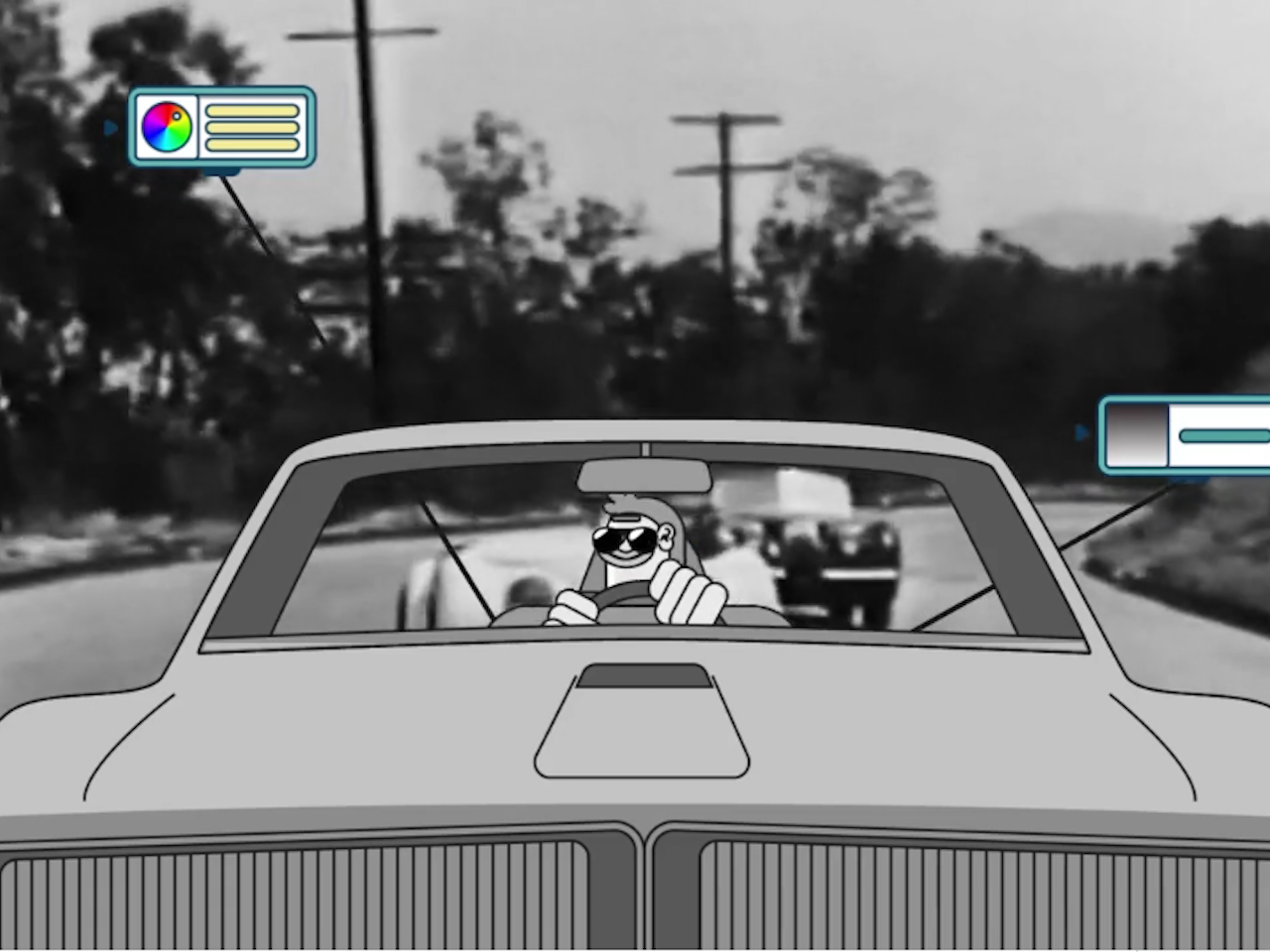 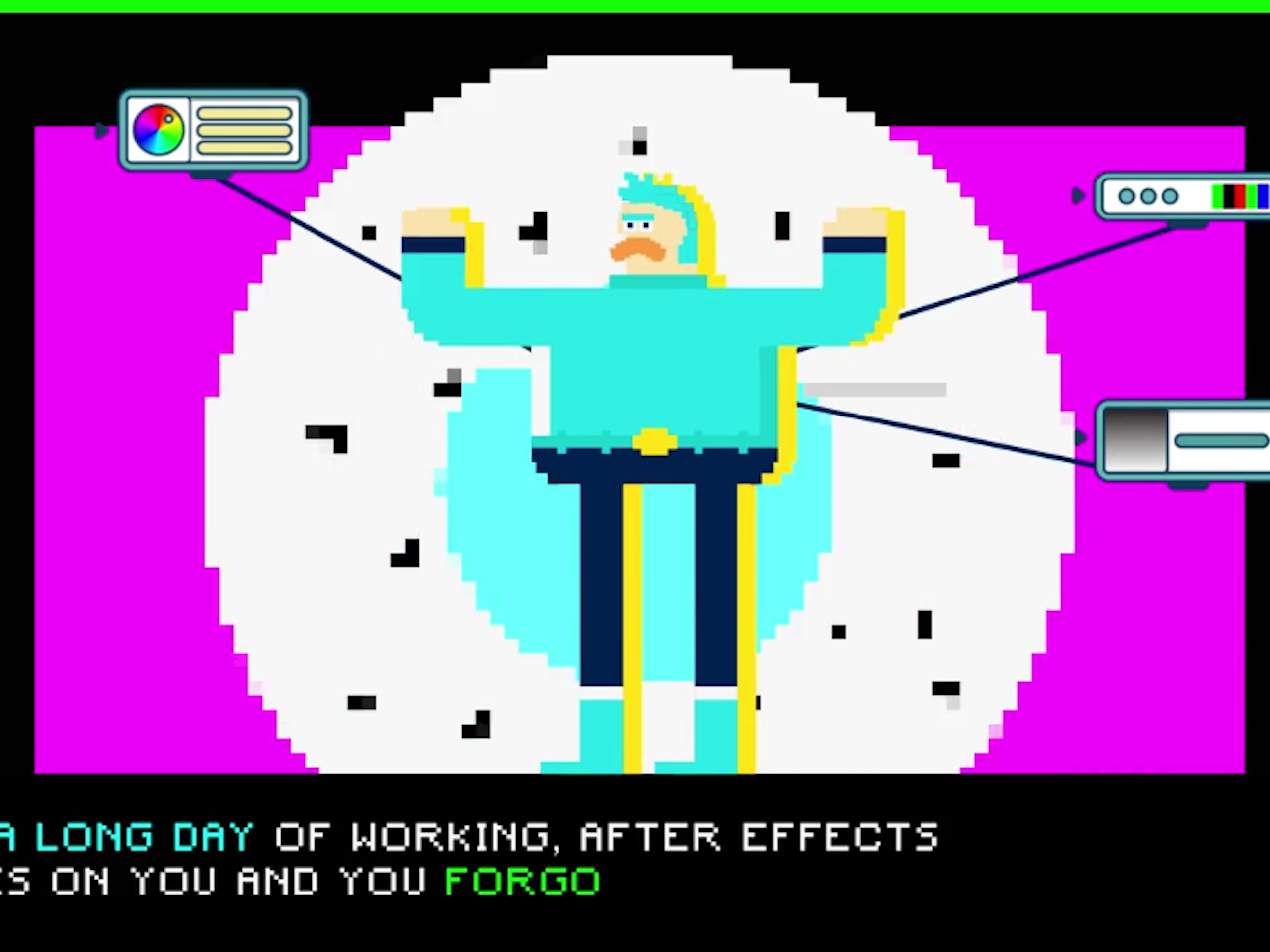 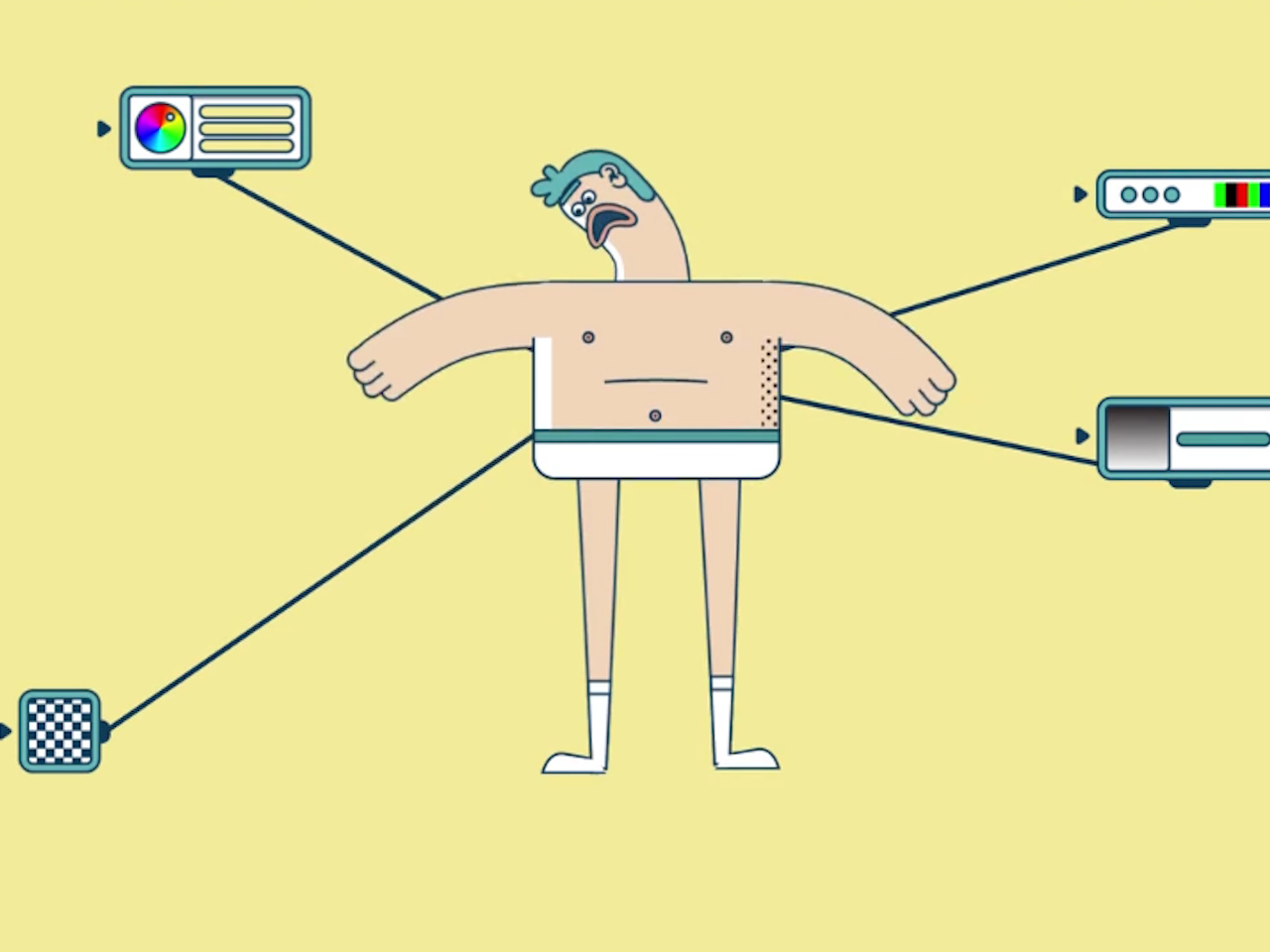 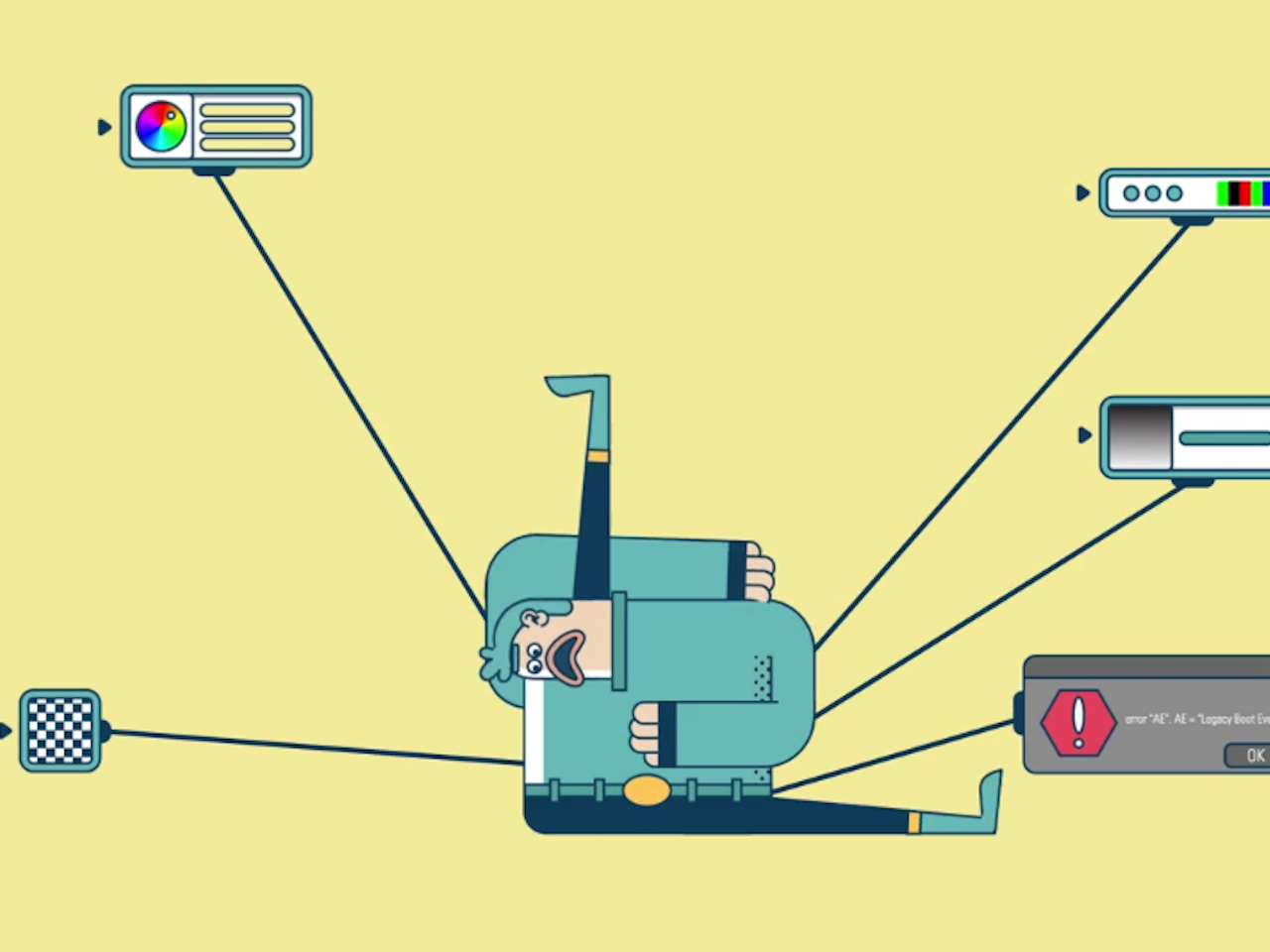 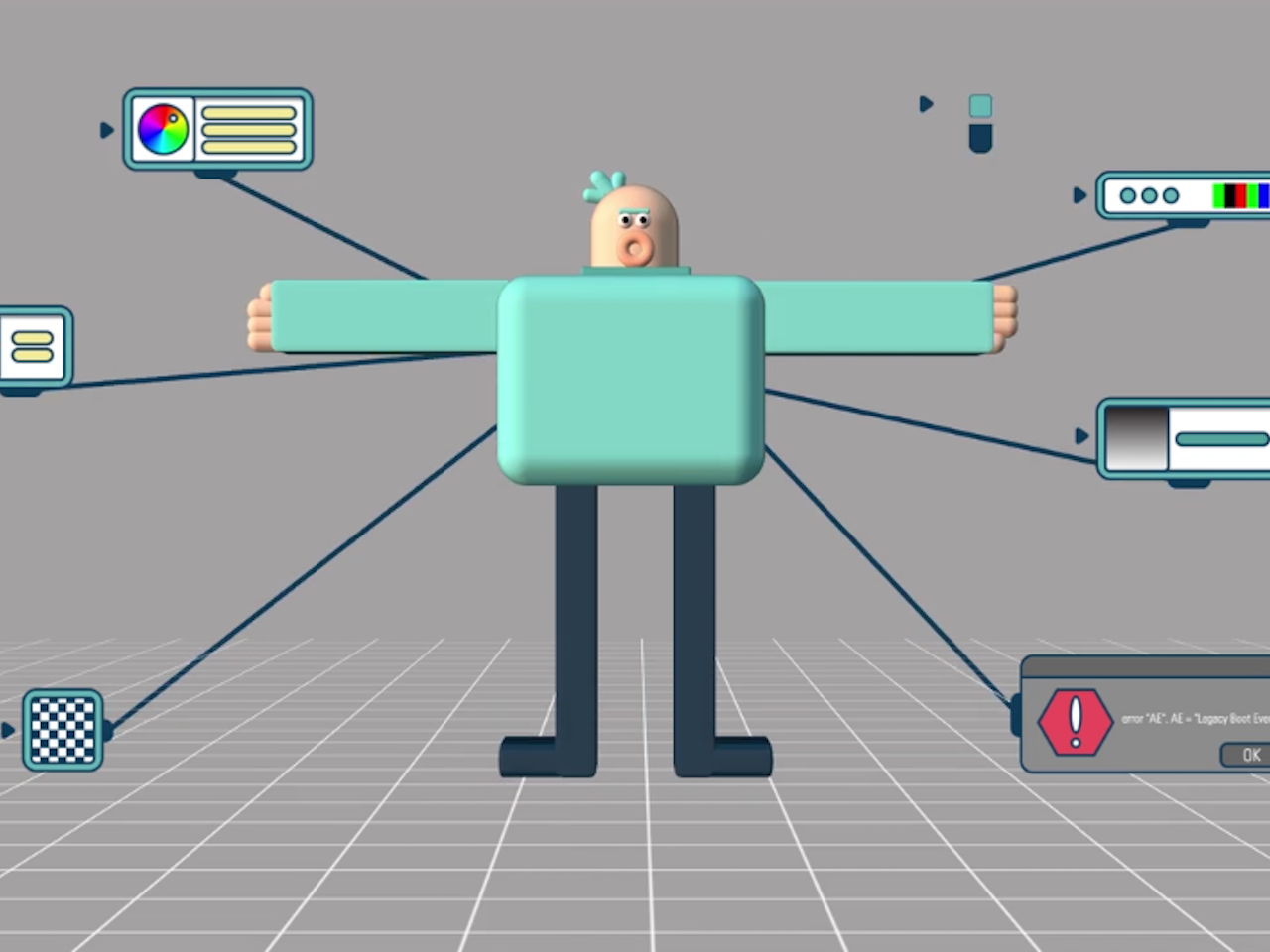 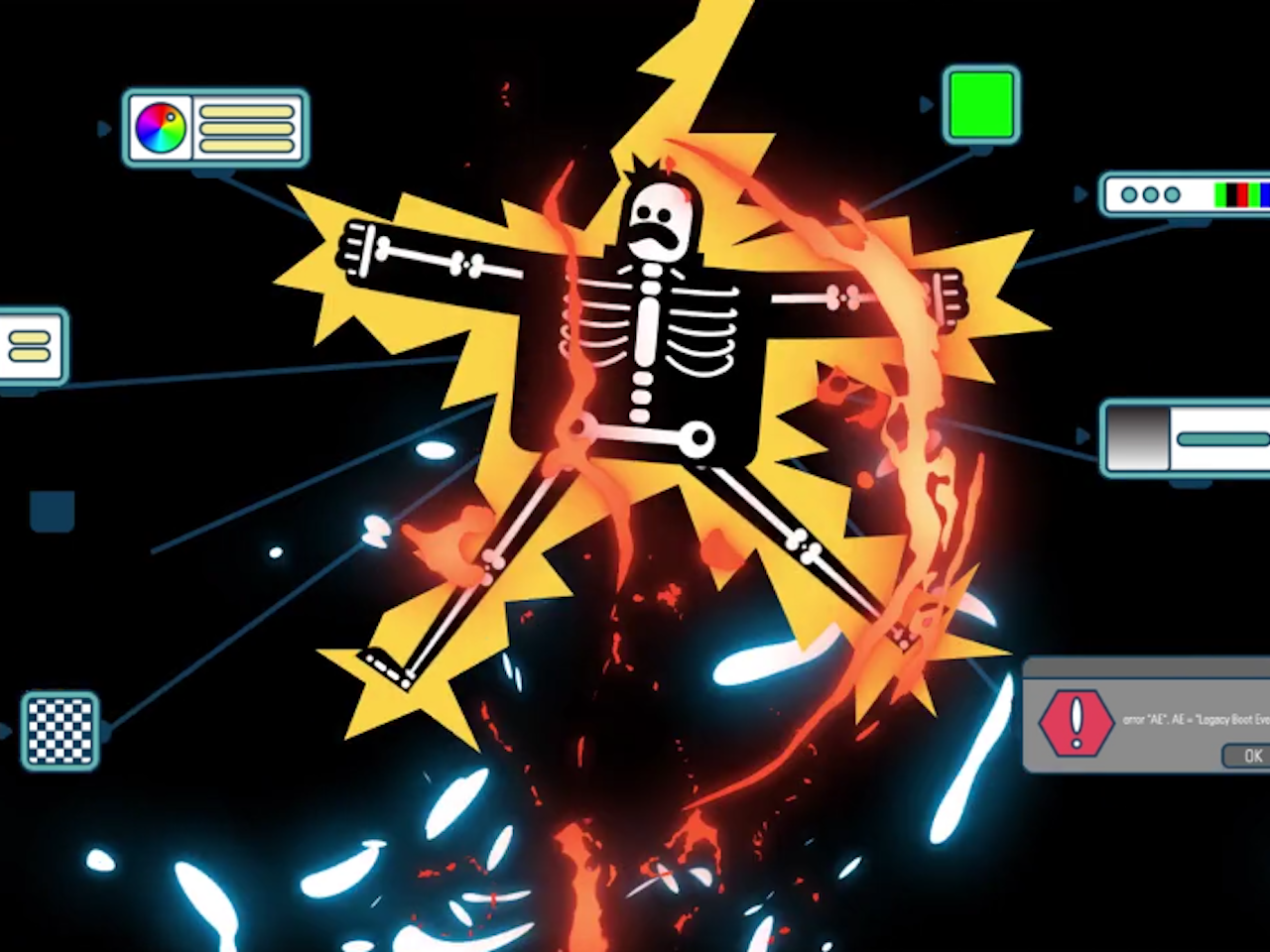 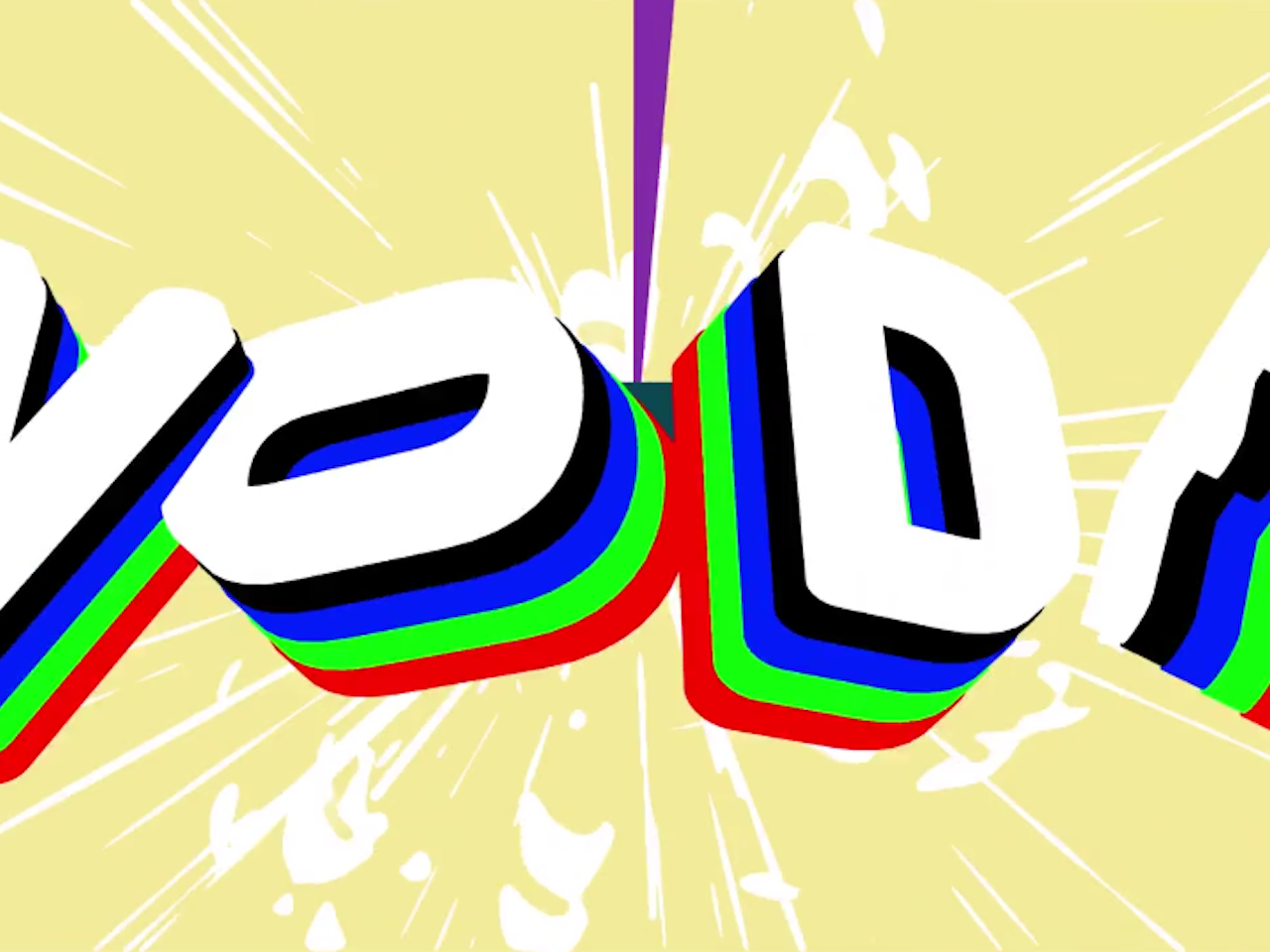 Node Fest is held at Melbourne’s own Australian Centre for the Moving Image and has become the premier motion graphics event that brings together the best in the industry to share insights and inspiration with fellow players in the business. I was asked if I'd like to create an ident to help promote the first installation of Node Fest and I of course humbly obliged, here's a breakdown of the idea and process.

‘Nodes, when used in motion graphics, are effects that change and manipulate scenes. We really wanted to use that idea in the animation. Because of the time constraints, I wanted to play to my strengths, so doing something that was predominantly character-based with some humour injected into it seemed like a good fit.

‘The process for this one was a lot different to how we generally approach an animation. Usually we would do styles and storyboards, get them signed off by the client, then start animating – but seeing as with this project there was no need for any of the pre-production stages, we pretty much just jumped straight in and started animating.

‘The concept was already there, but I developed the different scenarios as I went. The main intention was to have each scenario representing something that is commonly used or experienced in VFX and motion graphics.

‘We also threw some easter eggs in there, like the glitch with the sheep ‘baa’ at the end – which is only something that people who work in the industry would understand. It was just another way for us to tie it back and reference motion designers, and also add in some extra humour.’